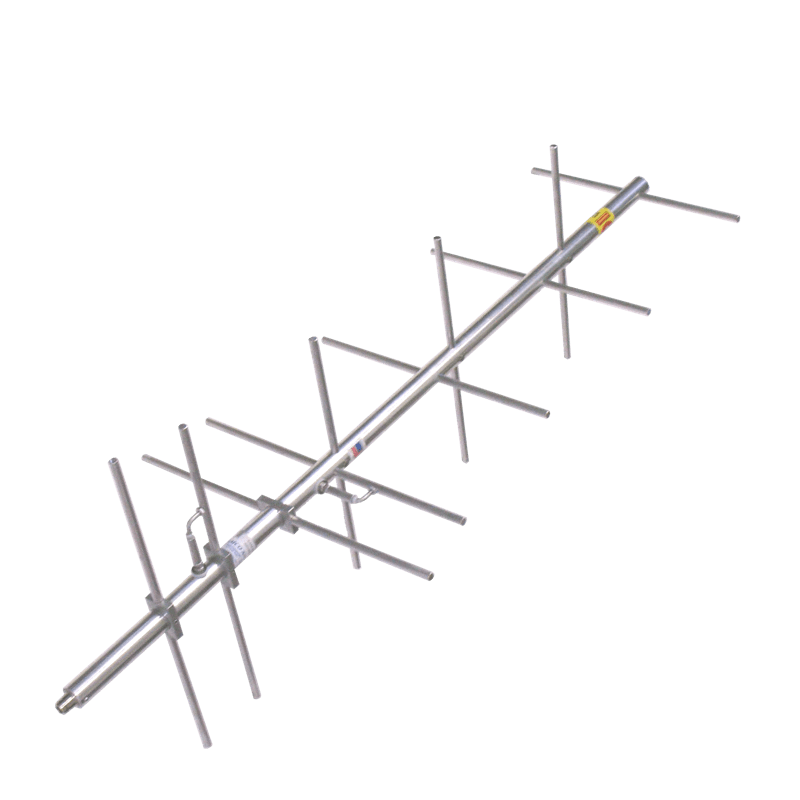 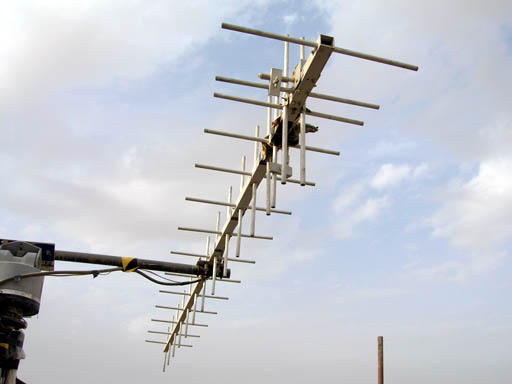 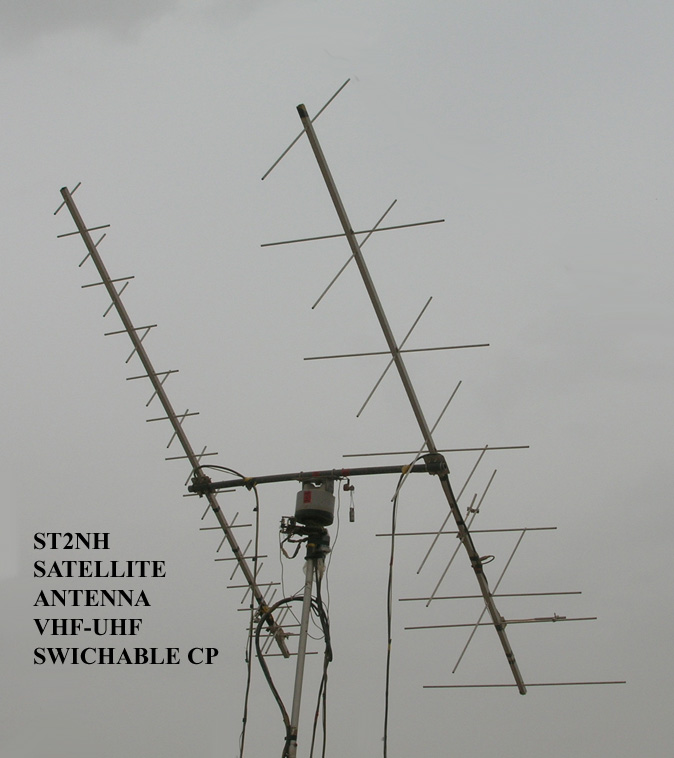 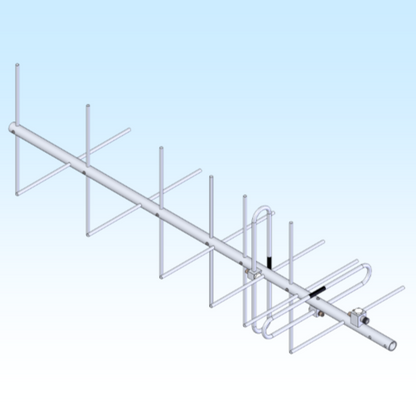 rubbish were is the high heels

Really lovely. Thanks for sharing.